A landmark moment in the future of 5G 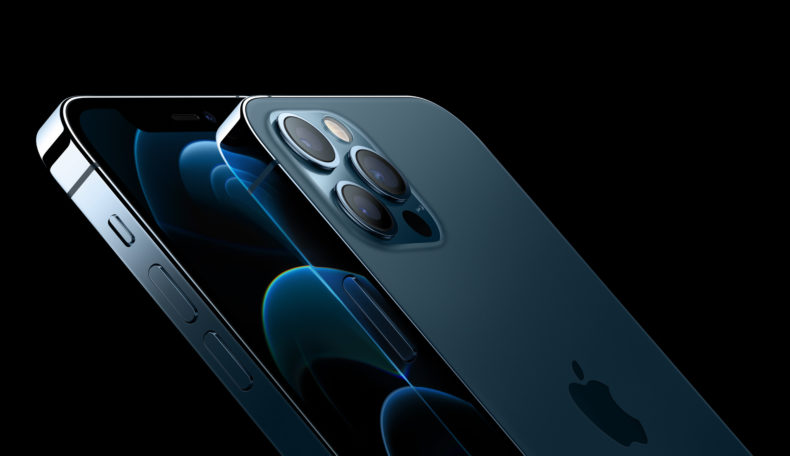 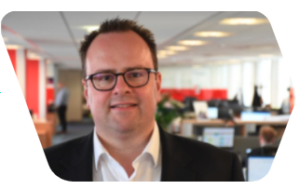 Last week(October 13), Apple unveiled the first range of 5G iPhones to the world; the iPhone 12 – and its Mini, Pro, and Pro Max variants.

These new devices mark a significant milestone in the 5G journey, as all the major manufacturers in the smartphone world have now launched 5G-enabled handsets.

The launch of any new disruptive technology is always a bit of a chicken and egg affair. End-users on the demand-side need to be able to see the benefits before they adopt it, while suppliers need to invest heavily to bring the technology to market based on the evidence that end-users value it.

For example, it took a number of years for contactless payments (NFC) to take-off. Despite the technology being built into debit and credit cards in the UK for several years, it was Transport for London’s decision to enable contactless payments on the London Underground that created a mainstream use case which saw consumer adoption start to take-off.

5G is no exception. While it has huge potential, the reality of its adoption will depend on a combination of things, including: investment in the network, the release of new devices, and the development of 5G-enabled services – starting small and then building over time.

Apple’s decision to include 5G in its latest range of iPhones means that all manufacturers are now supporting 5G as the default in their high-end smartphones.

This has got all of us at WM5G very excited for several reasons:

Firstly, a market full of 5G phones is likely to accelerate the development of applications that take advantage of fifth-generation mobile technology. With 5G chips now the industry-standard for flagship smartphones across both iOS and Android, 5G-enabled features will become available to more people as consumers begin to upgrade.

Apps like Uber and Deliveroo will instantly be enhanced by 5G’s real-time, superfast speeds, while the technology’s increased capacity and low latency could also bring about app ideas that haven’t been thought of yet – or even made possible.

According to Statista, the total mobile market share for Apple devices was 51.38% in March 2020 – meaning a considerable proportion of the UK population already own an iPhone. The festive season always sees a huge surge in smartphone sales, and if this trend is set to continue, a significant number of people will be able to access 5G networks from their own personal devices this Christmas.

This will be the catalyst for mobile network operators to justify greater investment in rolling out their respective 5G networks even further. EE, O2, Vodafone and Three have all launched 5G services in the UK in the past year – but these iPhones will be what compels them to accelerate the roll-out of broader 5G coverage.

Many analysts are also predicting a ‘super cycle’ of consumer and business handset upgrades, with many having held off on getting a new phone until the latest 5G handsets were released. For those across the West Midlands, our region will be the best area in which to own a 5G phone in the UK, after the combined authority area was ranked first for 5G coverage by telecoms advisory company umlaut.

Finally, wider availability of 5G smartphones will spark the development of new consumer (B2C and B2B2C) use cases for the technology. Through WM5G’s existing programme of work, we already know how invaluable 5G can be for public and private sector businesses. There is also a significant consumer opportunity, especially for the creative, retail and media industries where 5G’s impact can be most profound.

Overall, Apple’s latest grand announcement will get consumers most excited about new software features, a stylish new iPhone design, and even better camera systems. But the real marker of the iPhone 12, is the globalisation of 5G – and Apple knows it, having given so much attention to 5G in its keynote.

We use cookies to improve your experience of using this website, we use Google Analytics to do this for us. By continuing to use this website you agree to us using cookies on your device. You can disable or manage the use of cookies in your device browser settings.