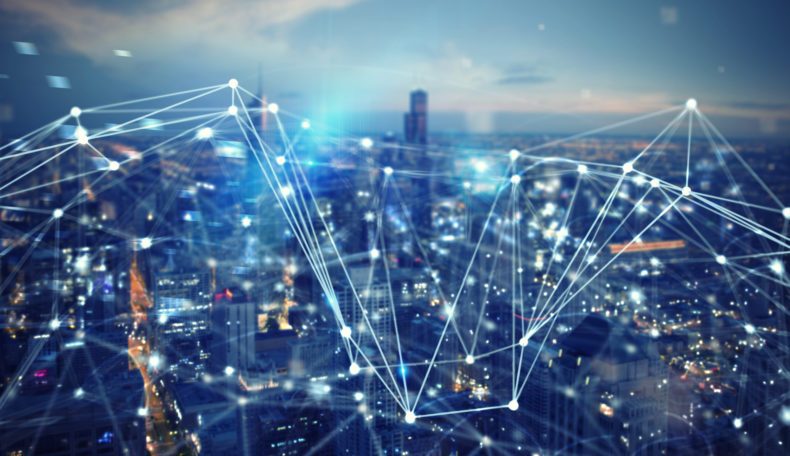 The West Midlands has been ranked highest in a 5G mobile coverage study by independent telecoms advisory company umlaut for the second year in a row.

The study (5G Coverage in the UK 2021) analysed 5G coverage across the UK’s Combined Authority areas and placed the West Midlands in top position, with 21.92% of the geographical region being covered. 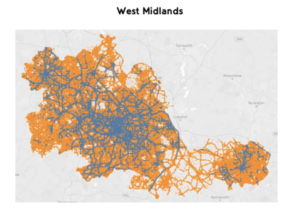 The news further reinforces the region’s position as a leader in 5G technology, with WM5G developing the UK’s first and largest region-wide 5G testbed.

Through testing, developing, and scaling new 5G services across a range of sectors including transport, manufacturing, and healthcare, WM5G continue to accelerate the deployment of 5G across the West Midlands.

In the report, Birmingham ranked third in 5G coverage among the top six cities in England and Scotland. The city was previously the top city for earlier stages of 5G roll-out due to early work and collaboration with operators such as EE. 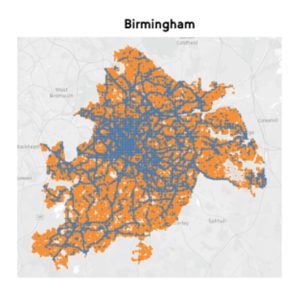 Birmingham ranks first among UK cities for upload throughput for wireless connectivity, indicating that the city delivers the largest amount of data through its networks.

The city has also recorded the lowest latency figures in the UK. In a network, latency measures the time it takes for data to get to its destination across the network, and back again.  Achieving a low latency indicates an almost action and response in real time and is hugely positive. However, there is still a way to go with mobile network operators (MNOs) to further reduce the latency figure as operators continue to upgrade their networks and start to deploy non-standalone radio.

The continued acceleration of the deployment of 5G throughout the region will be driven by the recent awarding of a total of £3m government funding through the Digital Connectivity Infrastructure Accelerator (DCIA) programme, and DCMS Future RAN competition. The funding will support the West Midlands to remain at the forefront of digital innovation.

Rhys Enfield, Director of Infrastructure Acceleration at WM5G, said: “We are thrilled that our continued efforts to break down the barriers to 5G deployment in the West Midlands has supported the region in becoming the best ranked in terms of 5G coverage for the second year in a row.

“Working with Local Authorities and Mobile Network Operators through our successful barrier busting programme, we have made huge advances to better connect the region and improve the lives of the people within it.

“We will continue our work to accelerate the deployment of 5G with our ambition that the region will remain a hub for innovation and the place for investment in connectivity over the coming years.”